Hog's Hangout is a prime swamp land resort owned and managed by HogTeo and dully registered with the parish council, the better business bureau and is a lifetime member of the Gulf Resort Coalition. We take pride in serving our customers the best we know how, with management and staff nominated for annual awards. 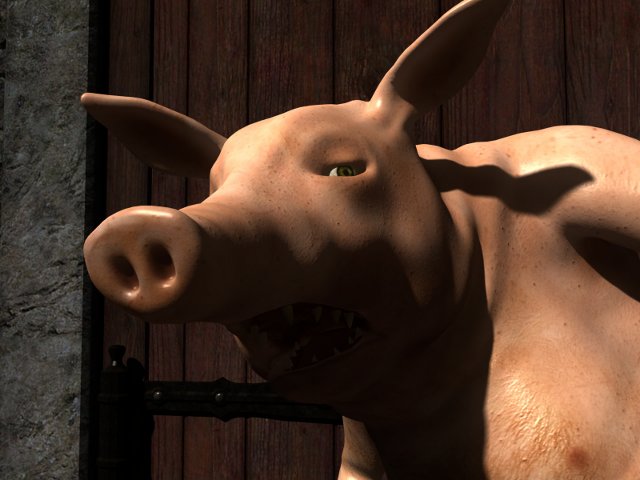 Founder, owner and manager of the eponymous Hog's Hangout, Hog is a long time resident of the parish and local expert on flora and fauna. Although fantastically laid back, Hog says he never took to smoking weed (apparently it makes him cough), but he rather fancies teas made from the product of his frequent excursions into the swamp. "Teas the thing", he's been heard to say, "and it mixes well with moonshine." Just watch your p's and q's around him, because while he's the most relaxed hog you're ever likely to find he has a mean streak when rubbed the wrong way. He usually has a loaded scatter gun near to hand and takes especial relish in running off poachers.
Teo 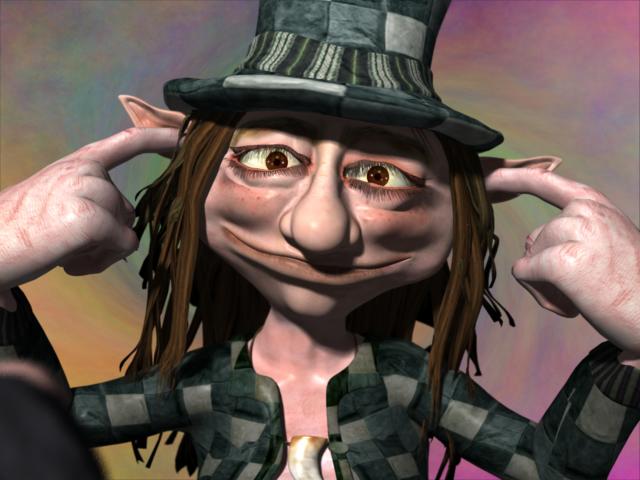 Owner and sole proprieter of Hog's Hangout, Teo is a cheerful sole who'd hurt nobody iff'n that nobody'd not hurt him first. He takes great pride in his management of the place. "Why, I never beat an employee unless'n he deserved it. And those rumours 'bout our parties are totally misplaced. We don't go to the Castle for a BBQ anyway, we juss do it right at the Watch House."
Frankie

General counsel for Hog and legal representative for the Hangout, he also offers his services to those guests what pay for it. Although not generally in residence, he can be reached should the need arise via the wireless in the Watch House. Full disclosure: Frankie is Hog's brother-in-law.
Teo

Head cook and art critic, Teo takes great pleasure in showing off his work. In addition to being a dab-hand with a cleaver, he's a fair shot at skeet and has at times won the weekly kitchen shooting competition. An advocate of change, he takes exception to the sometimes conservative policies favored by Hog.

I move about a lot, but when I'm in the area I always swing by to say hello to Hog and have a mushroom salad.